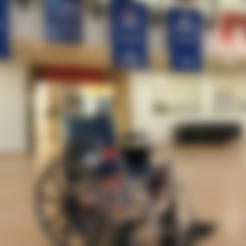 Round two!
This is probably the last plastic version we will be rolling out.
We've improved on many aspects of the chair since the last version, so let's recap.

Typical electric wheelchairs usually cost around 2,500$, and while it could turn around the life of whoever needs it, not everyone can justify spending such a grand amount of money, and are left stuck with rented wheelchairs. Our kit connects to standard rented wheelchairs without damaging them at that slightest and makes them mobile in a simplistic manner, for a fraction of the price, around 400$.

While every part of our kit can be bought separately, and be assembled using the tools in your disposal and a 3D printer, this kit has the added bonus of being comprised of parts which are abundant with every FRC team worldwide, meaning your local FRC team would be able to assemble your newly fashioned wheelchair.

PDF file with everything you need to know

The team 1577 was founded in 2005 by its first mentor, Eyal Hershko, who brought the FRC to Israel for the first time.
Our team was one of the 12 first teams to compete in the Israeli Regional, and since then we continued competing for the last 10 years. We have a long heritage of professionalism, Persistence and the strive to be better as a team and as individuals.

Up to now, our team has included over 150 students that each has left their own unique mark and helped to build and design the nature of our team as we know it today.

Our team includes 31 high school members and 3 mentors that lead us and guide us based on their knowledge and experience. We learn from each other and from professionals that come in their free time to help and teach us in different subjects such as mechanics, programing, electronics, CAD, and strategy.

The specific team which worked on this kit consists of 3 students, each with their own distinct skills and expertise, such as Mechanics, Electronics and Programming, but we all had part in the general planning of the kit and we all helped each other in any way we could.
Over the span of a few weeks we have had frequent meetings, most of them at our own houses and during our own personal time.
During those couple of weeks we have had roughly 5 designs and 3 working prototypes, with totally different mechanics behind each idea.

I'm a 16 years old student from Israel playing for the local robotics FRC (First) team as the head CAD department. 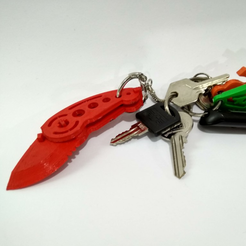 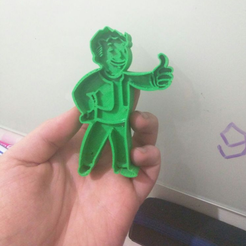 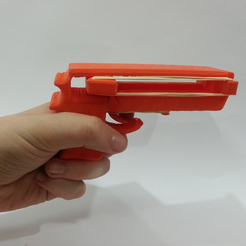 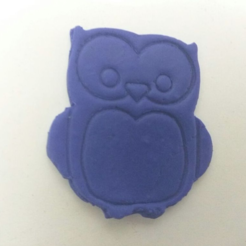