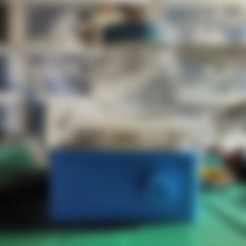 UPDATE March 3, 2018: Uploaded a new platform with slots designed into it. This allows users to thread straps onto the platform to tie down containers of different sizes. File name is: NewPlatform.stl.

Alternative platforms have been designed and distributed by Thingiverse user Kabong here: https://www.thingiverse.com/thing:2812487 .

UPDATE February 7, 2018: We've found that the hex nut on the coupler slips. Hot gluing the coupler onto the stepper motor shaft works well and if you want to remove the rest of the motion control assembly, just unscrew the retainer holding the bearing on above the stepper.

We found friction welding along the edge of the nuts keeps them in place when tightening the bolts. Hot glue is not strong enough. Close ups of the shaft coupling shows before and after friction welding the nuts in place.

Assembly and wiring diagrams will be posted later.

The new design uses one less 608zz bearing meaning only 5 are necessary now.

This is our first attempt at a DIYbio orbital shaker.
A video demo is available here: https://www.youtube.com/watch?v=TnfxUq-xGas

A video describing the assembly process for the motion control is here: https://www.youtube.com/watch?v=FlnDQZjm9aY&

Using 608ZZ bearings, the motion control is smooth, reliable, and quiet. Wiring diagram and assembly instructions coming soon. The files are here for those that want to take a crack at it or begin modifying the design.

The SketchUp file is also included.

We used a combination of friction welding and hot glue to assemble the motion system. Hot glue is used after the bearings are inserted with a thin bead placed around the edge. This makes it possible to take off later to remove the bearings if desired. Nuts are friction welded in place.

digitalWrite(dirPin,HIGH); //Enables the motor to move in a particular direction
}
void loop() {

We're a freelance industrial design house in Bangkok, Thailand. We also like to upload and share free projects to inspire others to get into 3D design and 3D printing. 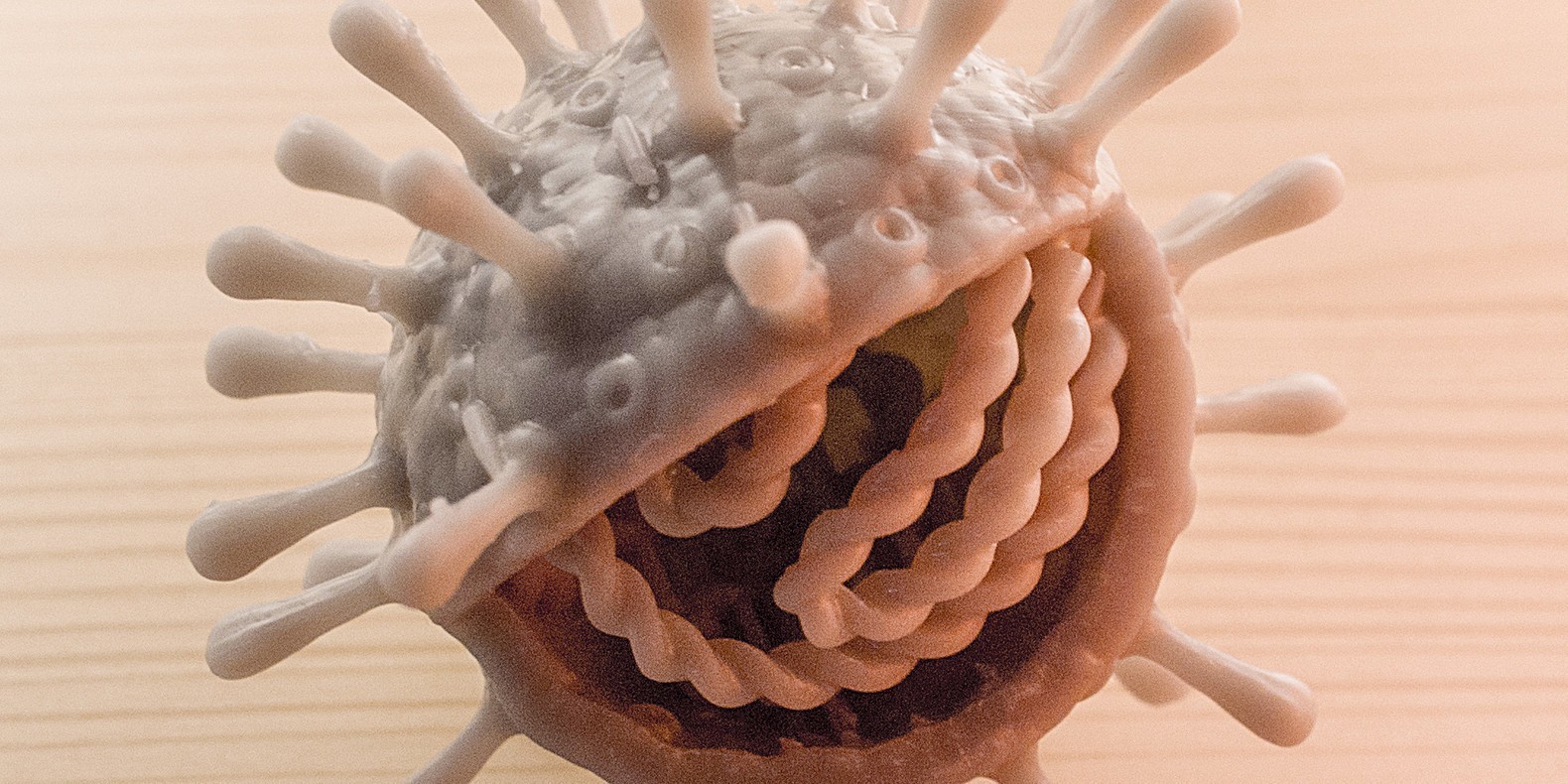 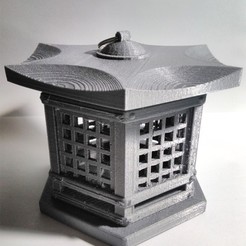 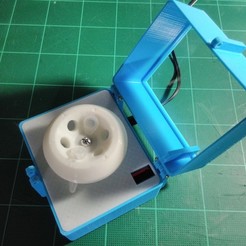 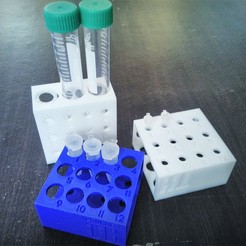