There are two different top plate versions for this.

Custom Top Plate
The one shown in the photos is a custom top plate for my own selection of tools. This should be useful for many tools and items.

General Top Plate
As an alternative, I designed a general top plate, which is basically a grid. There are also some inserts to adapt the square apertures to make them more useful for smaller tools

I haven’t printed out the full version of the general top, but I did do some tests to make sure the inserts fit and there is a CAD render to show what is looks like with and without the inserts.

For both versions there are some options that you can print for the sides. A small side rack for pens etc and a screw in reel holder for wire/solder etc.

Base.stl - The base part
SidePanel.stl - Side panels, print two of these
CustomTop.stl - Top panel as shower in the photos (custom version)

HoleBlock65.stl
Square insert with 6.5mm hole (for general version only)

HoleBlock90.stl
Square insert with 9mm hole (for general version only)

Square insert with 11.5mm hole (for general version only)

RectBlock.stl
Rectangular insert to put a center bar in the longer slots. (for general version only) 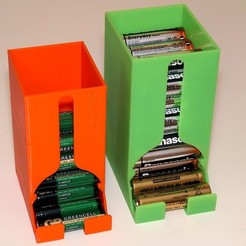 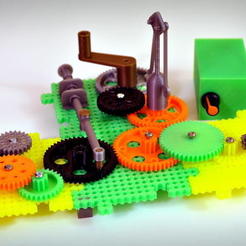 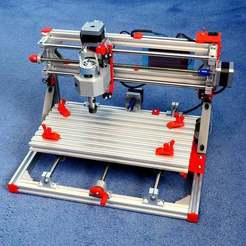 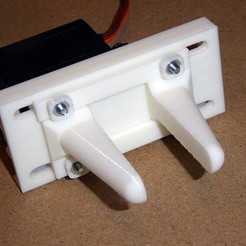