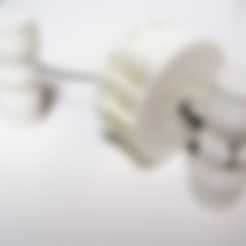 Was thinking about an ancient toy called a Button Spinner, supposedly has been around since 500 BC. I used to make and play with those when I was a kid. Well I had been thinking about some fun-to-make hand powered fans here lately. As it is heat index of over 100F here in the Southern USA, being cool is always on your mind when it's this hot.

So I had a lil' thought, "What would be the simplest yet amusing way to make a human powered fan?" Married the two ideas into this...

A button spinner, but instead of a button it's a squirrel cage fan.

It does move some air! Wouldn't go smash your AC with a sledgehammer just yet. It works, it makes some great noise, it's fun. But I'd stress that this thing is a bit dangerous. No idea how fast that fan is moving and centrifugal force could rip it apart, stab you in the eyes, blind you or worse! Be careful, safety first, use eye protection and this is not for kids! In fact... don't do this at all! 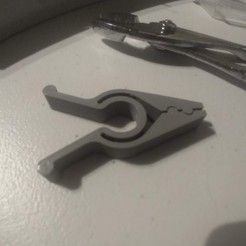 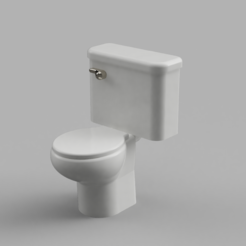 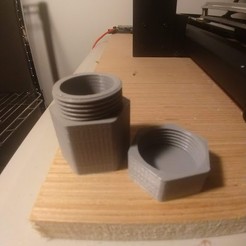 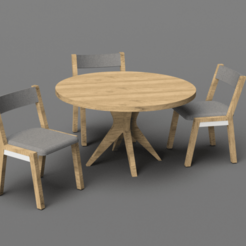