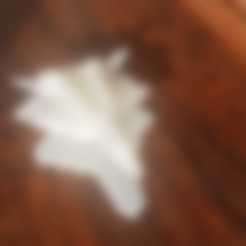 In the 1980s, the USAF began looking for a replacement for its fighter aircraft, especially to counter the USSR's advanced Sukhoi Su-27 and Mikoyan MiG-29. Several companies submitted design proposals; the USAF selected proposals from Northrop and Lockheed. Northrop teamed with McDonnell Douglas to develop the YF-23, while Lockheed, Boeing and General Dynamics developed the YF-22.