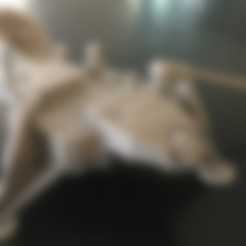 NASA's Viking Project found a place in history when it became the first U.S. mission to land a spacecraft safely on the surface of Mars and return images of the surface. Two identical spacecraft, each consisting of a lander and an orbiter, were built. Each orbiter-lander pair flew together and entered Mars orbit; the landers then separated and descended to the planet's surface. The Viking 1 lander touched down on the western slope of Chryse Planitia (the Plains of Gold), while the Viking 2 lander settled down at Utopia Planitia.

Viking Lander 3d model was printed and verified with the below settings:
Printer Info

Glue – superglue or other adhesive that works on plastic 1.75 filament – a few centimeters of filament to be used as plastic dowels (helpful but not required) Knife or clippers – model clean up and cutting filament
Assembly

Find the parts Viking 3d Dish part A and Viking 3D Dish part B.
Take the angled Viking 3D Dish part B. Place a small amount of glue on the short angle segment of the shaft.
Take the Viking 3D Dish part A and push Part B into the back of the printed Dish.
Set aside to dry
Find the 3 parts: Tool1 part A, Tool1 part B and Tool1 part C.
Take Tool1 part B and place a dab of glue on the end without a hole.
Push Tool1 part B into the hole on the short side of Tool1 part A. *note, this hole is straight. Not the other angled hole in part A
If 1.75 filament is available. Push a segment into the small hole in the end of Part B. A dab of glue can be used here.
Cut the filament so only a small amount is sticking out.
Find Tool part C and push it onto the filament on Part B. A dab of glue also should be used here
Set the completed Tool1 down to allow to dry
Find Viking 3D Bottom
If 1.75 filament is available. Push and trim the filament into each of the 8 small holes on the surface that was facing the print bed.
Find Viking 3D Top and match it up to the printed Bottom part. Matching each of the 8 printed holes.
Optionally add glue to each of the pieces of filament sticking out of the Bottom segment.
Push both Top and Bottom segments together. Taking care that all 8 holes line up as the two parts are pushed together.
Find the three printed Viking 3D Legs (3)
On the print bed facing surface of these Legs you'll notice an indention.
Pick up the just assembled main Viking body. Find the 3 notches on each of the three flat surfaces on the sides.
Take your time and glue a Leg to a corrisponding notch.
Repeat for all 3 printed Legs. Allowing each leg to dry before starting the next.
Find the Dish part previously assembled and attach to the top of the main body. Look at photos for placement reference.
Find Tool2 and glue into the diagnal hole beside one of the recently added legs
Find the assembled Tool1
Attach Tool1 with glue to the top surface of the Viking body. Use photos of assembled Viking for reference.
Find the three printed Viking 3d Feet (3)
Add a dab of glue to the center post of each of the three feet.
Align the Viking model onto each of the 3 printed feet. Matching up the printed notch to the feet and legs.
Set aside and allow the completed Viking model to dry. 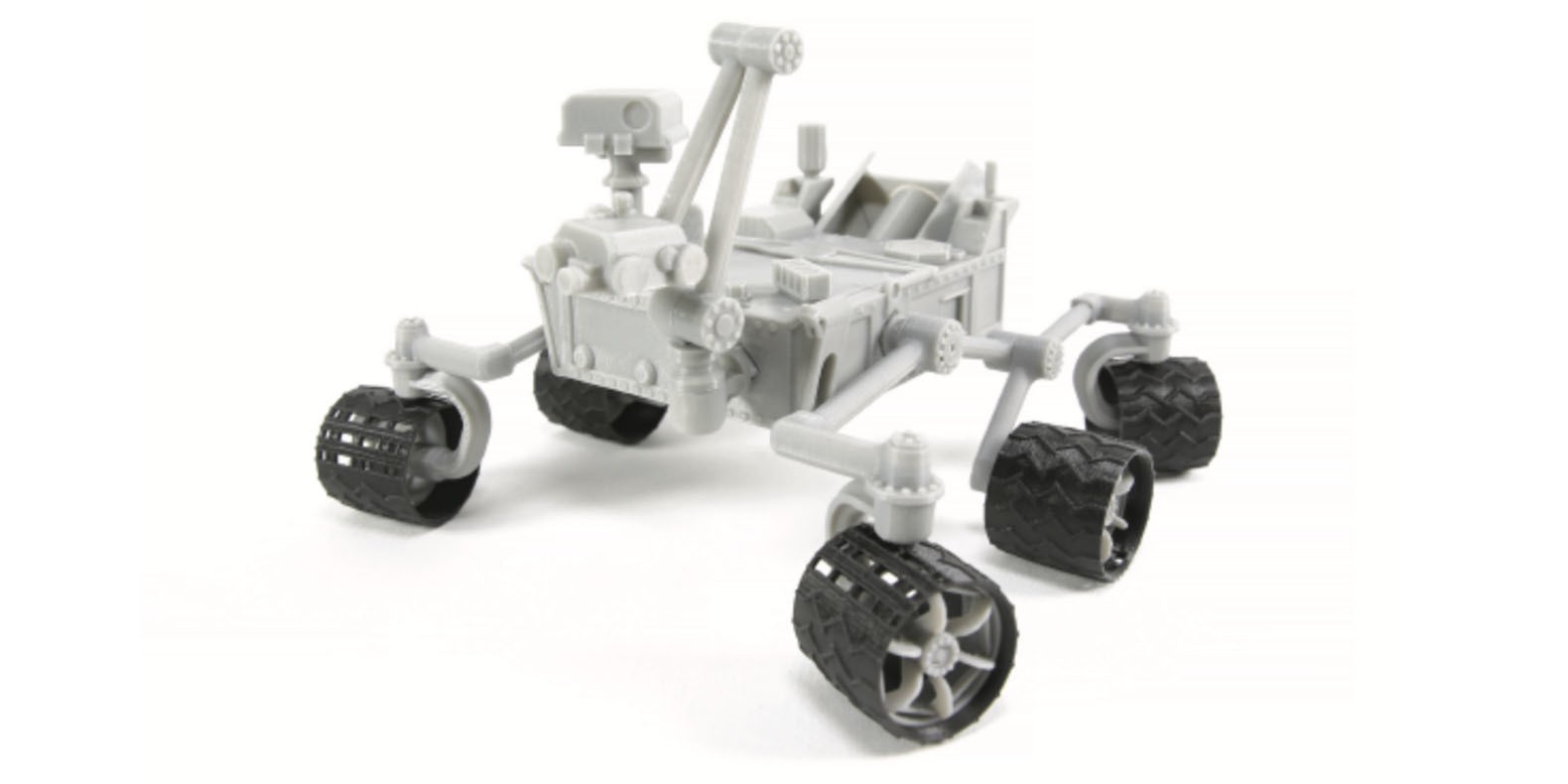 ht up to life and serve as a good breakthrough in space science. I think that good spaceships projects is a must have for further studies. Ref: https://www.essay-have.com/