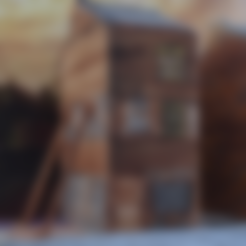 I made this and the following range of 28mm buildings to accompany the "In Her Majesty's Name" set of wargaming rules by Craig Cartmell and Charles Murton, published by Osprey Wargames, and because I've been watching "Ripper Street" on that new-fangled television apparatus. They should suit any variety of Victorian building usage that needs a taste of the old East End, and many of the buildings will still be alive and kicking in 'Station Roads' up and down the country and so useful for train scenery building (but probably not this one) 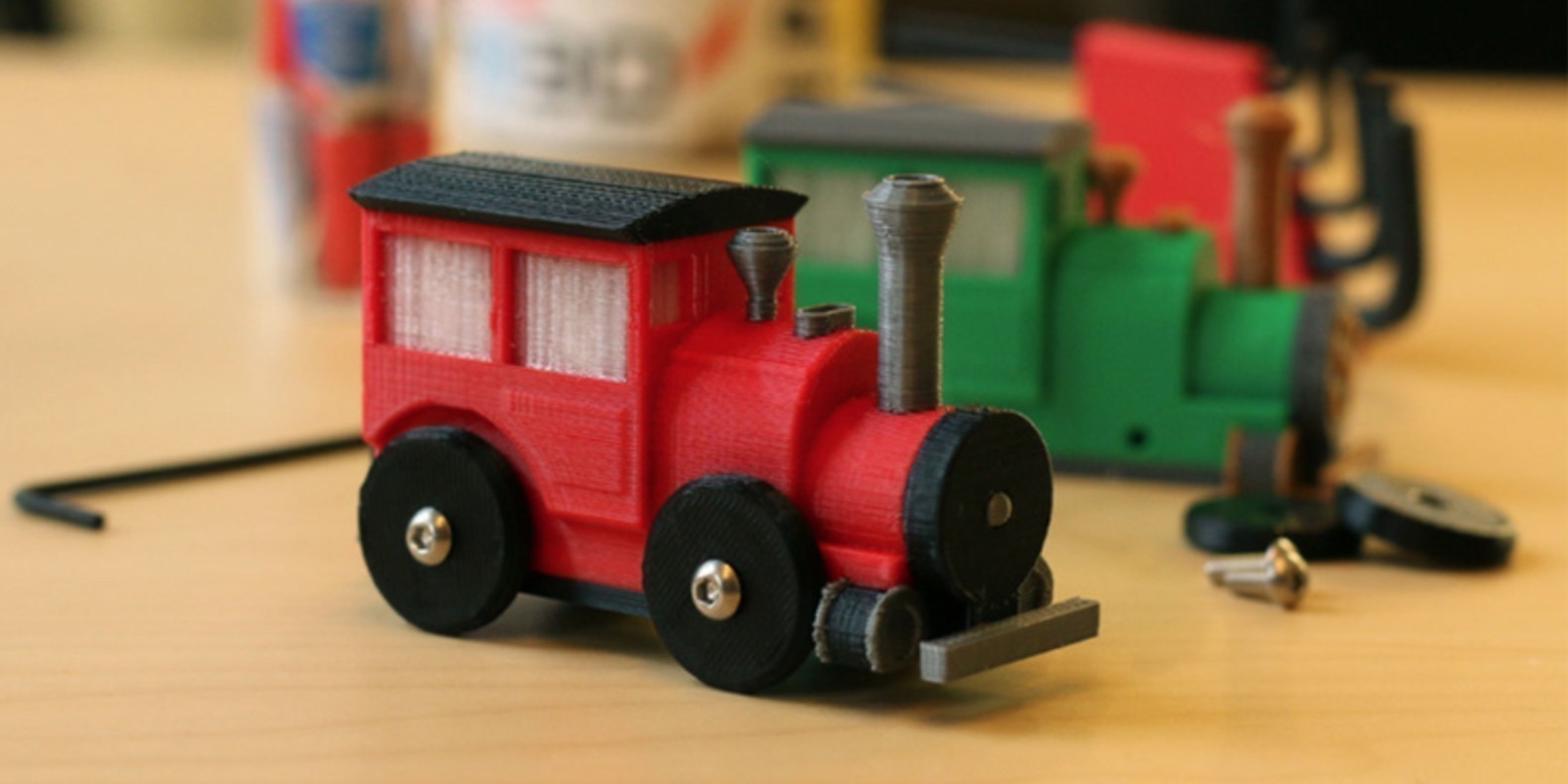