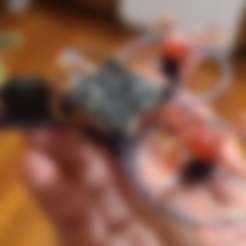 EDIT: The formatting looks horrendous for me on here, please read the BOM and instructions here: https://rotorbuilds.com/build/23769

The NanoTri is my attempt at a 1S whoop-sized tricopter for 36mm AIO boards. This is my first blush at designing my own (save for my failed brushless concept this was born from). Weighing in at 21 grams sans camera, it was tricky to tune but turned out surprisingly well once I based some of my numbers off 1Smug_Bastard's tune.

This project is still in development, but I'm happy enough with the flight characteristics to post it now while I do some fine-tuning. Fusion360 tells me I've gone through 13 iterations, most centered on the tail and tail servo. The way the tail servo is designed now took inspiration from the impossible tilt mechanism as well as David Windestahl's on the Baby Tricopter. The interface between the tilt mechanism and the servo is actually a piece of one of the original servo arms, with all the arm parts cut off. This results in a very strong fit while still being removable. The original idea was to make a whoop tricopter, though that may have to wait for a carbon-fiber version, as the cowls were incredibly heavy.

The servo used is a 1.7g low-voltage servo operating at 333 pwm; I currently have it running off the onboard BEC which I hear is a terrible idea, so I'm looking into a small BEC for it. I'd prefer to run it at 5v since it increases the response rate but there are mixed results as to whether or not it'll burn out at that voltage. A viable alternative would be to connect it to the battery with a decoupling cap, which I'm going to try as well.

While I don't have an FPV camera on this yet, that was always the intention; the FC has VTX and there are tons of camera mounts for 36x36 FC boards on Thingiverse. I had to tune the tail wag out first so I didn't get sick from the video feed.

Next steps (after the camera) are to probably get this fabbed out of carbon fiber and then perhaps explore a 2s ducted build. I have some extra Tina Whoop ducts, maybe that's the direction I should go. 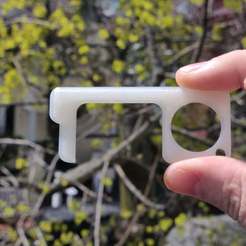 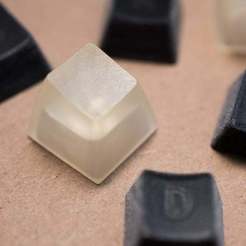 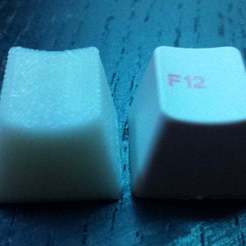 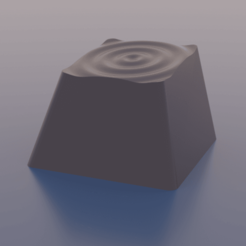