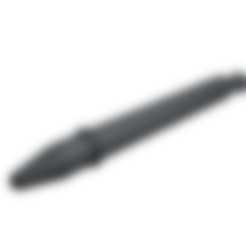 Explorer 1 was the first satellite launched by the United States when it was sent into space on January 31, 1958. Following the launch of the Soviet Union's Sputnik 1 on October 4, 1957, the U.S. Army Ballistic Missile Agency was directed to launch a satellite using its Jupiter C rocket developed under the direction of Dr. Wernher von Braun. The Jet Propulsion Laboratory received the assignment to design, build and operate the artificial satellite that would serve as the rocket's payload. JPL completed this job in less than three months.