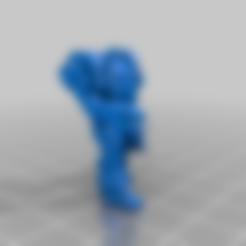 This is one of, if not the, ugliest mechs in that mech table top game from the 80's that spawned a bunch of videogames. Supposedly it is derived from the sling... but that is obviously false. This mech is clearly the byproduct of an instantly regretted one night stand between an Urbie and a Mist Lynx followed by an abortion which this little monster managed to survive and then thrive in the Capellan Confederation. I have included a chart to show the proper lineage of this mech.

I tried to stay truish to the art without just making a series of boxes (seriously, who ok'ed that artwork). I even kept the very silly afterthought hands that were attached via cereal boxes in the Capellan factories, though I refuse to do the creepy fingers that are in the artwork. A few poses, and one Jumpjet pose kinda like Vergotterung does.

Also, even though it is a 25 tonner, it is currently scaled around (33-34 mm) tall which is around what locust and fleas tend to be. This is because it is a mini urbie with a chunky backpack (large volume design so shorter height)

EDIT: I cleaned the model up a bit and made it thinner to make it look more like a 25 tonner. The original was ummm... stocky to match the art, but it the volume of a 30-35 ton mech. It is still ugly in a cute kind of way. 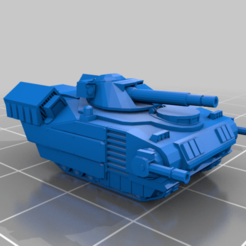 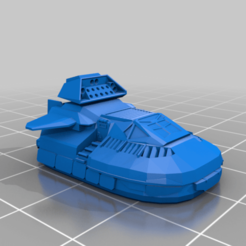 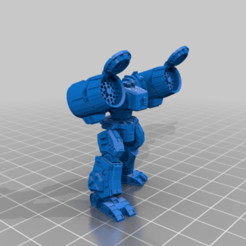 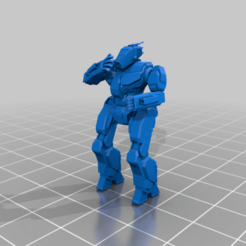 6mm mech named after the pointy thing on a bee (6L)