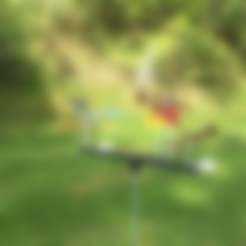 Another Whirilgig. This time it's Wile E Coyote chasing Roadrunner.

I had a lot of trouble with the legs. First, in figuring how they had to twist in order to become propellers and also not hit anything when they rotated. Then, how to do all that and still have both feet pointing in the proper physiological direction so they actually looked like both feet were facing front. After getting all that right, they needed so much support because of all the angles that my printer couldn't do a decent job of printing them. At best, they required a lot of cleanup after printing.

I finally just printed them flat and then put them in boiling water for a short time to soften and then bent them to shape. This works well, and the final product looks much better and works just as well, but it involves some mental gymnastics to figure out which direction to bend which part of the legs. ymmv. I used ABS for my prints, but this should also work for PLA. Please be careful if you use this method because, You know... boiling water!

I have included both versions of each set of legs.

There is an optional side b for the billboard. It is just a different ACME advertisement that you can glue to the back side of the billboard.

Pay close attention to which way the figures face in relation to the billboard when you get ready to glue the swivel mount to the base. The billboard should be on their right. If you get it wrong, the legs will spin backwards. Don't ask me how I know! :)

Assembly diagram is in the Assembly_guide.pdf file. 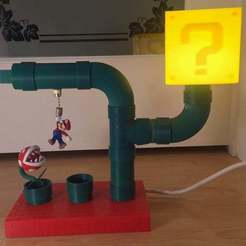 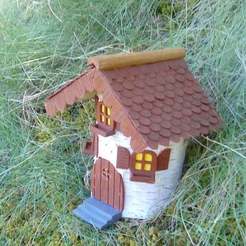 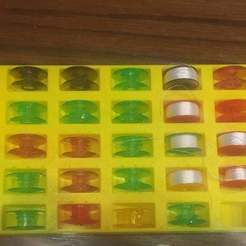 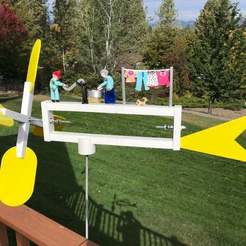 This is freakin' awesome. As a guy that grew up in the 60's, I spent many a Saturday morning watching Wile E. trying to catch that damned bird. Well done!