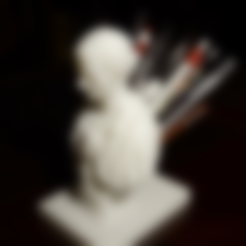 History of Julius Caesar
Gaius Julius Caesar, one of the world’s greatest military leaders, was born into a senatorial, patrician family and was the nephew of another famous Roman general, Marius. After the death of Marius and the rise of Sulla, Caesar’s life was for a time in jeopardy, but in the early 60s b.c. he launched his own successful political and military career. Rising rapidly, he campaigned successfully for the consulship in 60 b.c. and struck a deal with two of Rome’s leading figures, Pompey the Great and Crassus. Together the three of them became known as the First Triumvirate and controlled Rome throughout the 50s b.c., until Caesar and Pompey, after Crassus’s death, went to war against one another in 49 b.c.

Did You Know?
Unlike in the Shakespeare play, Caesar's last words were not "Et tu, Brute?" ("And you, Brutus?"). Instead they were reported as "You, too, my child?"

During the heyday of the First Triumvirate, Caesar devoted his energies to the conquest of Gaul (modern France). After serving as consul in 59 b.c., Caesar became governor of Cisalpine and Transalpine Gaul (northern Italy and southern France, respectively). In 58, when the Helvetii in Switzerland attempted to migrate into central Gaul, Caesar decided that they would be a threat to the Roman province, and in a great battle he stopped their advance and sent them back into their homeland. In the meantime he had become friendly with the chieftains of central Gaul, and they urged him to protect them against a German invader from across the Rhine, Ariovistus. So, in the summer of 58, after defeating the Helvetians, Caesar marched against the Germans and drove them out of Gaul.

Caesar was by then inextricably involved in the affairs of Gaul. Over the next several years, in a series of brilliant campaigns, the Roman general conquered all of Gaul and made it a Roman province. The conquest required several difficult battles in northern Gaul and the crossing of the Rhine over a trestle bridge constructed by Roman engineers. In the summers of 55 and 54 b.c., Caesar sailed across the English Channel, thereby securing his northern flank along the Rhine in Gaul by precluding a Celtic attack from across the Channel, though Britain did not become a Roman province for another hundred years. After dealing with a major revolt by Gallic chieftains, including Caesar’s famous siege of Vercingetorix’s bastion at Alesia in 52 b.c., the Roman leader brought resistance to an end in 51 and 50 b.c.

Early in 49, as his command in Gaul was coming to an end, Caesar began civil war with his old associate, Pompey the Great, who had allied himself with the Roman Senate against Caesar. In a surprising blitzkrieg, Caesar invaded Italy and drove Pompey into Macedonia in less than seventy days. Since Pompey had a fleet and Caesar did not, Caesar decided to attack Spain, where Pompey had strong support, while Caesar’s men constructed warships. Victorious in Spain, Caesar then sailed to Macedonia, but he could not dislodge Pompey from his base at Dyrrhachium (modern Durazzo). Caesar finally raised the siege, fell back into central Greece, and defeated Pompey, who had pursued him, at the Battle of Pharsalus in 48 b.c.

Caesar was then drawn into an affair with Cleopatra in Egypt and finally had to fight two more battles with the Pompeians, one in North Africa (Thapsus, 46 b.c.) and another in Spain (Munda, 45 b.c.). Triumphant all over the Mediterranean, the great general was assassinated by political rivals on the Ides of March in 44 b.c., as he prepared an invasion of the Parthian Empire. His generalship was characterized by boldness, decisiveness, and a sometimes reckless willingness to move ahead of his supply lines.

^^ Please consider leaving a tip in the link above or clicking here and it will help me to continue posting free models such as this in the future. Cheers! ^^

^^ Please consider leaving a tip in the link above or clicking here and it will help me to continue posting free models such as this in the future. Cheers! ^^

Hi, my name is Henry and I design 3d models for low prices. In return ask that you please consider leaving a small tip via the link below if you like my work.

All my designs come from suggestions, so if you have a suggestion, please reach out to me at henryqiu19@gmail.com and I will respond as soon as possible. If I like it, I may even do it for free :) 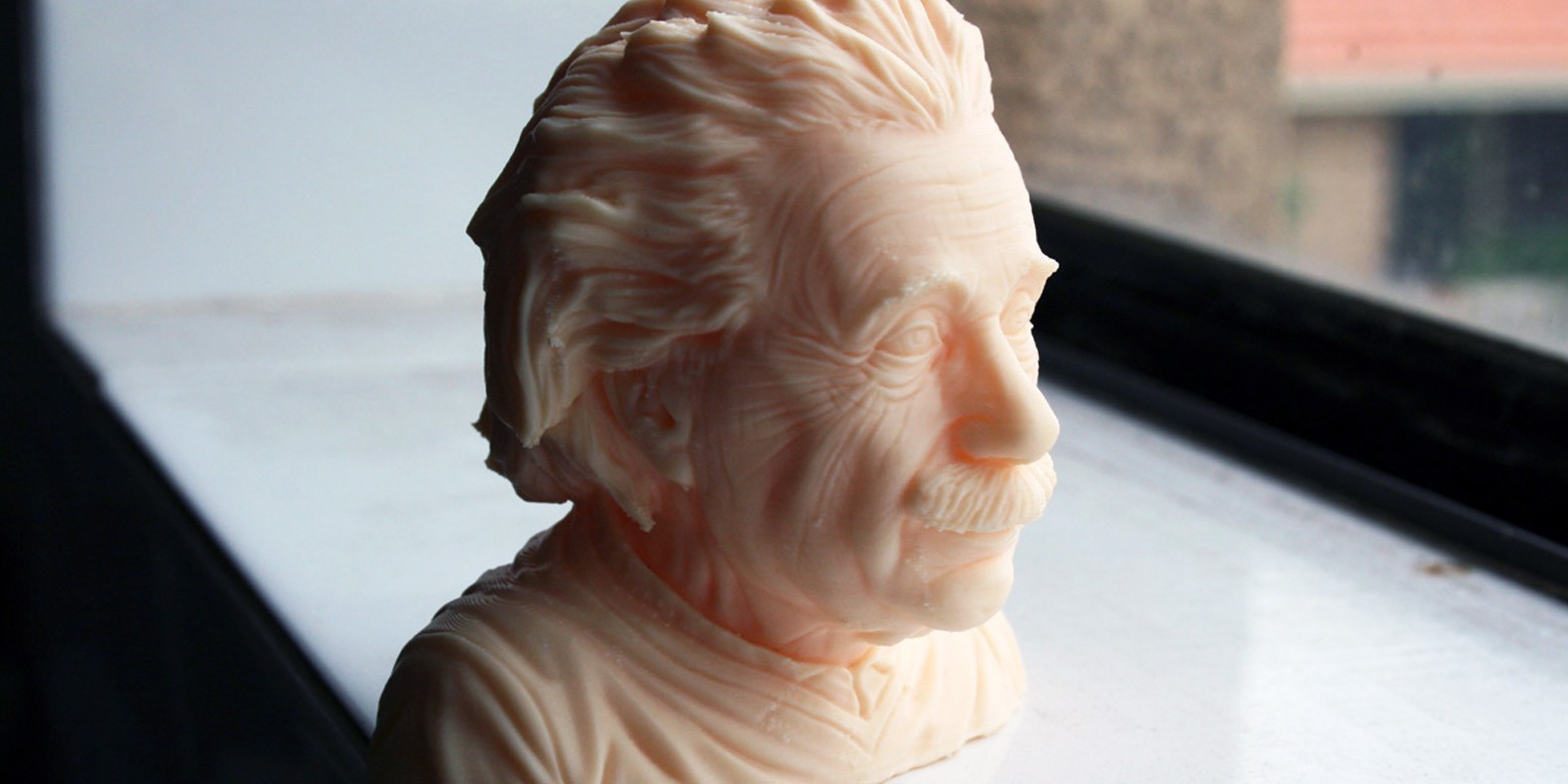 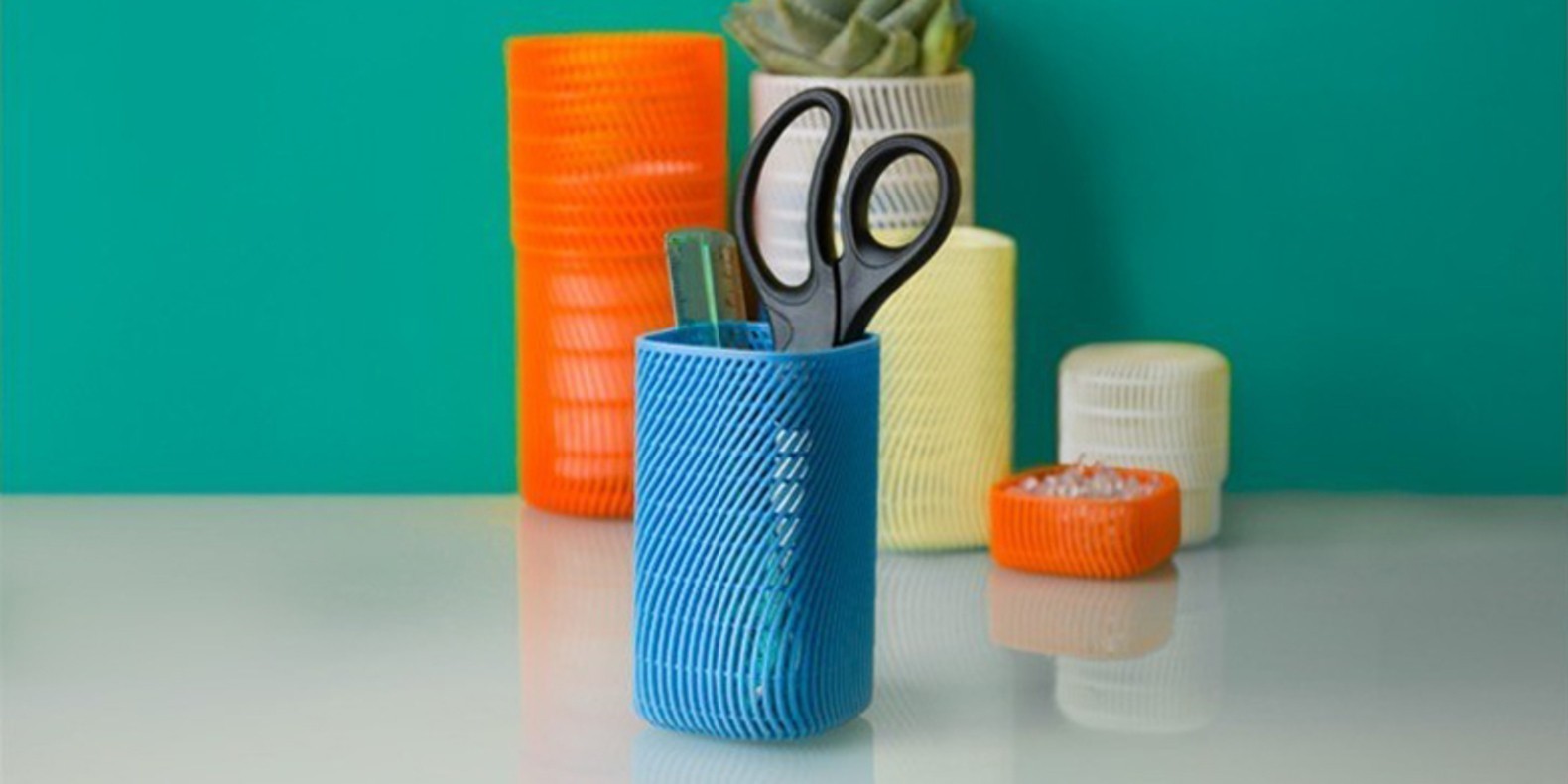 Best 3D files to 3D print for the back to school