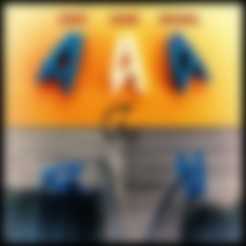 Improved version of my filament clip.
Use it as you want:
- on spool side
- holding one-two with 'teeth'
- holding with 'teeth' and one or two with hook - recomended
- using a hole and 'teeth' (only in Shark version)

I made a few versions on same base.
Original: Model is close to my first version but now its even easier to use.

Shark: Better looking 'brother' of original :) Should last little longer. It has a version with a hole too (not print-tested)
Print it only with 0.2mm nozzle or smaller. Maybe it will work for 0.3 but it was not tested. With 0.4 its too weak.

Curve: More standard model of clip with space only for one thread on the hook.

If it will loose its grip after many times used just heat it up with a hair drier with a rubber band (or sth else) around clip to hold it closed when heating.