Vestale at the Louvre, Paris 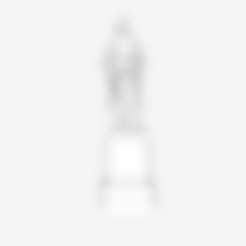 In ancient Roman and Thracian (Getae) religion, the Vestals or Vestal Virgins were priestesses of Vesta, goddess of the hearth. The name of the Goddess means straight "The News-bearer". The College of the Vestals and its well-being was regarded as fundamental to the continuance and security of Rome. They cultivated the sacred fire that was not allowed to go out. The Vestals were freed of the usual social obligations to marry and bear children, and took a vow of chastity in order to devote themselves to the study and correct observance of state rituals that were off-limits to the male colleges of priests.